That’s how many students play high school football annually in the United States. Out of those 1.5 million student-athletes, across approximately 14,000 high schools, only about 10,000 will have the chance to play collegiate football at the NCAA Division I level. Those are some difficult odds. So, can you imagine what the odds of three players coming out of the same program within a three-year period -- and all playing for Top 25 teams?

It is happening for The Oakridge School. 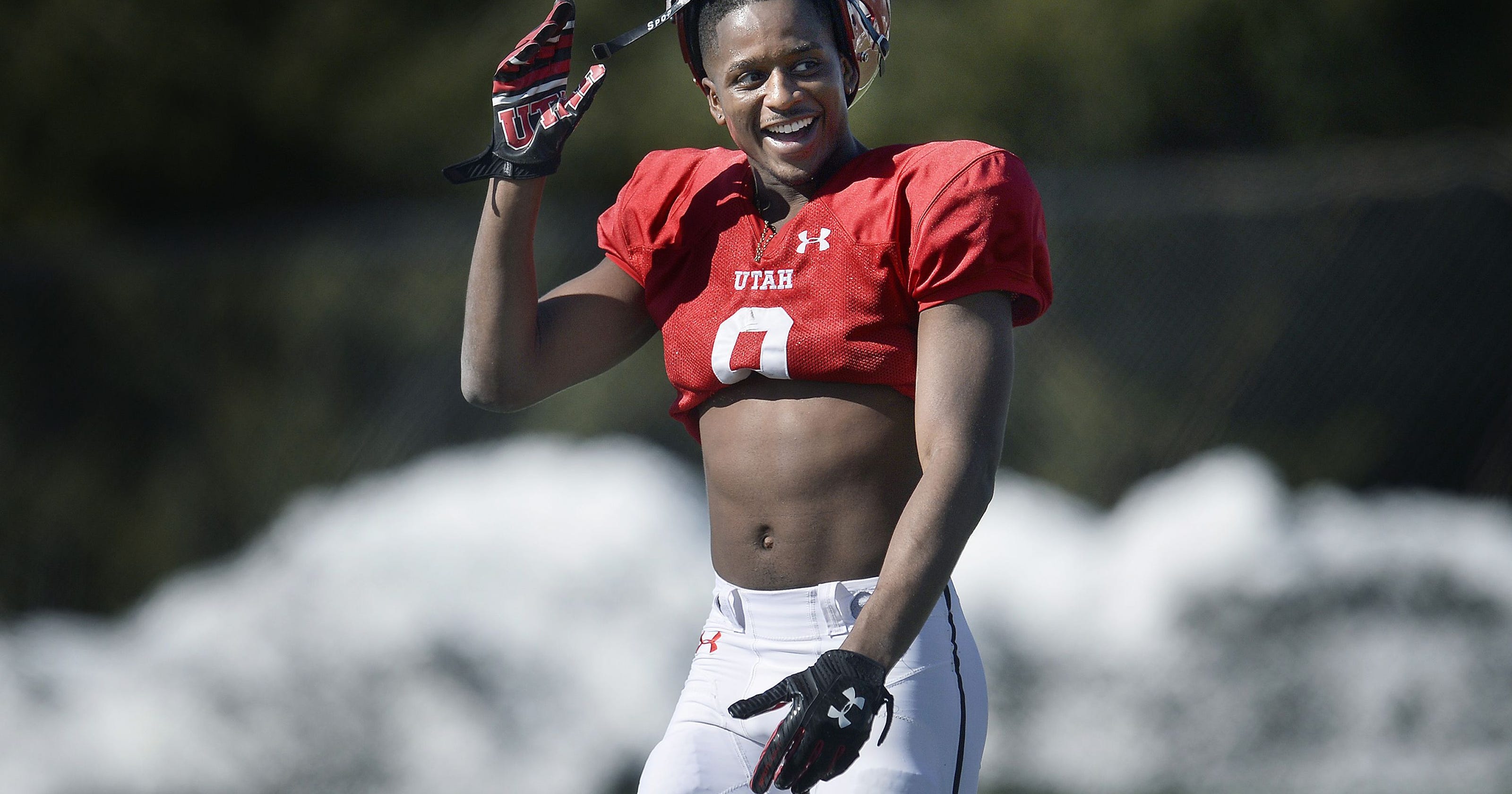 Bronson Boyd is currently playing defensive back for the No. 8 ranked Utah Utes. Christoph Henle ‘18 started at tight end as a true freshman and continues to contribute in year two for the undefeated and No. 12 ranked Baylor Bears, and tight end Carson Welch, who starred at quarterback for the Owls from 2016-2018 before graduating last year, is a redshirt freshman for the No. 25 SMU Mustangs.

Boyd graduated from Oakridge in 2017, where he starred on both sides of the ball for the Owls. His time as an Owl equipped him not only for success on the field, where he is relying on his time as a high school corner as he switches full time to DB, but in the classroom as well. “Oakridge prepared me for hard work,” Boyd said. “A lot of freshmen, when they get to college, they’re kind of shell-shocked, they don’t know what’s going on, like a chicken with their head cut off. So, I thank Oakridge for preparing me for that, on and off the field.”

“I think Oakridge did a really good job getting me ready academically. I still tell people that some of the classes I took there were as challenging or more challenging than the classes I am taking now,” Henle said. “Having that background academically definitely made the transition from high school to college easier, and because I was so well prepared, I had more time to focus on football early on.” 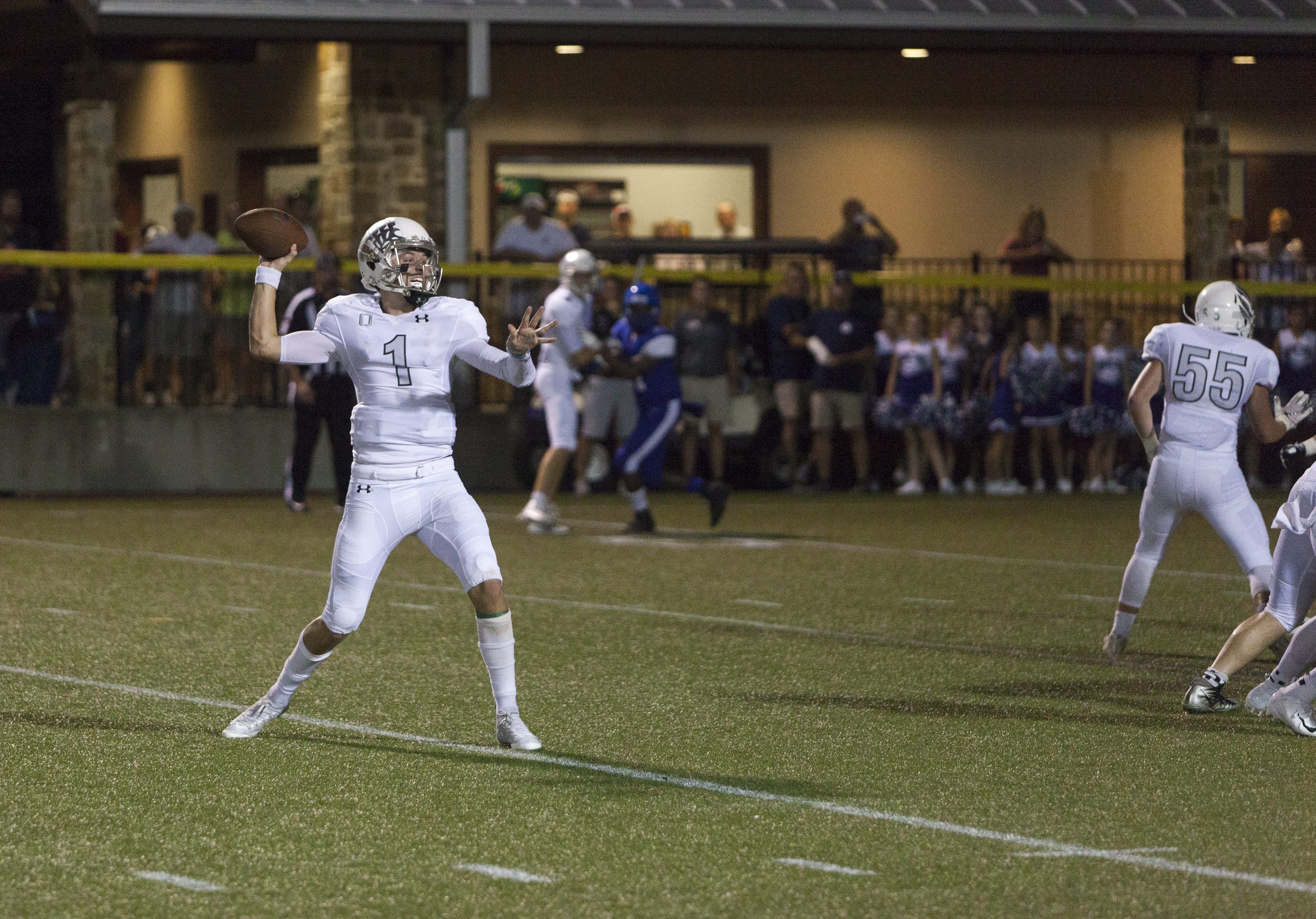 It certainly is a grind, especially when the spotlight is on you each week. There’s plenty of pressure for these student-athletes as they look to rewrite the history books with their programs. “Being ranked for the first time since the death penalty in the 1980's is something that we proudly hold, but we aren't finished until we win the conference and bowl game,” Welch added.

Boyd knows that sometimes success doesn’t come until you get hungry, something he and his teammates experienced a season ago, when Utah finished 9-5 and lost in the Pac-12 Championship Game. “Last year, we were humbled a little bit. So, it made us work harder this year, obviously it shows in our record. This season has been great.”

Oakridge Varsity Football Head Coach Phillip Farhat remembers that “Bronson was a freak athlete with lots of natural ability, who didn’t even play football until his junior year of high school. He worked hard to earn a chance to play D-I football.”  Henle has been part of one of the biggest turnarounds in college football, having joined a team that was 1-11 the season prior, and now stands as the last undefeated team in the state of Texas and one of the last seven in the sport. Despite the opportunities that await the Bears, he isn’t looking ahead.

“We preach every single day that we just have to go 1-0 every week,” Henle said. “We focus on our process, because it’s hard work and sticking to our process has brought us this far. Having our best game this week is the only thing that matters to us right now.”

Hard work has been a part of Henle’s DNA since the beginning. The Austrian native has overcome odds most of his life — whether it was making it to the U.S. to play football or earning a coveted Division I scholarship from a Power Five program. For him, it’s come down to taking advantage of the opportunities presented to him at each stop along the way. “I really had amazing people around me from day one, whether it was overseas, at Oakridge, and of course my parents, who opened so many doors for me along the way,” Henle said. “If things weren’t going my way, I didn’t complain, I didn’t get frustrated, I just kept working hard and making the most of my chances.”

That hard work is something that his high school coach certainly appreciated. Coach Farhat recalled, “Christoph was a very hardworking athlete that had a true passion for the game. He always tried to make himself better.”

One of the toughest adjustments for high school athletes at the collegiate level is the competition -- going from being one of the best players on your team to a team where every player is the best can be humbling. But hard work isn’t a foreign concept to any of these three, who were groomed on the fields and in the classrooms of a college prep environment.

Boyd said: “You’ve got to bring your ‘A game’ every time you step on the field. There can’t be a down moment, there can’t be a moment where you’re down on yourself. You have to be confident -- not cocky -- confident in yourself and your ability.” The journey is made easier, however, when surrounded by like-minded teammates. “When you play on a team where everyone wants to be great, it’s kind of easy to tag along with their energy.” 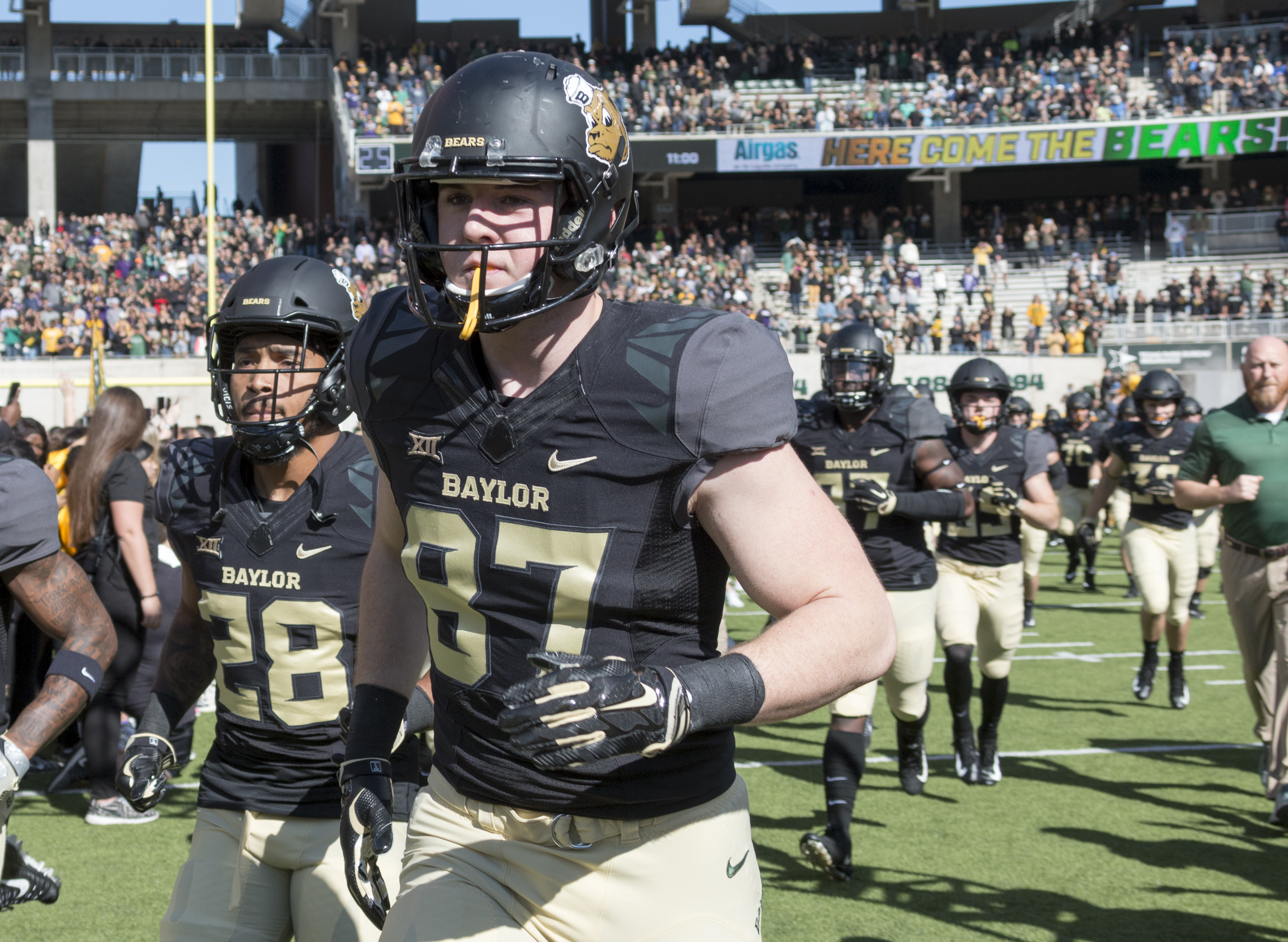 Henle agrees, but never felt at a disadvantage coming from a smaller high school. “It definitely was a shock at first, but at the end of the day, football is football. It’s still 11 versus 11, you just have to work hard and the rest will take care of itself.”

Some might be surprised to know that an Upper School of just over 300 students produced three high-caliber players from one program. The trio played on the same team together for one season and they are now contributing to ranked teams.

“I think it says so much about Oakridge, not just as an athletic program, but as a school,” Henle said. “Having that academic background makes it so much easier for us to succeed on the football field; I don’t have to stay up for several hours worrying about academics because Oakridge prepared me well. Also, having a coach like Farhat who tries to develop you as a player and as a person — it’s a testament to what he has done to get us ready to play at the collegiate level.”

This weekend, two of those top 25 rankings will be put to the test with difficult contests. Baylor travels to Fort Worth to take on rival TCU, with kickoff set for 11 a.m. SMU also has an early start, as it looks to bounce back from the team’s first loss of the season, hosting East Carolina on ESPNU. Utah, meanwhile, has a bye after defeating the University of Washington on the road last weekend.

Best of luck to these former Owls as they look to continue their winning ways!